During the European winter semester 2009/2010, Maricel Alvarez and Emilio García Wehbi were guest lecturers at Freie Universität Berlin’s Institute for Theater Studies. They offered a seminar entitled “Ich bin die Wunde und das Messer” (‘I’m the wound and the knife’). The program proposed a crossroad concept between contemporary dance, theater, music and visual arts aiming to develop a performative project triggered by a literary source. Gertrude Stein’s “Dr. Faustus lights the lights” was the text chosen to structure a dialogue between the mentioned disciplines. The final phase of the experiment consisted of staging the results of the intellectual production. On January 28, 2010, the performance “Red light for Dr. Faustus” premiered at the Akademie der Künste, under Alvarez and García Wehbi’s general direction in front of a large audience. Back in Buenos Aires, both artists decided to call a group of dancers and an Argentinian composer to join one of the performers of the German experience to recreate the show, introducing some changes in the reading angle, new literary and visual material in order to transfer the experience presented at the Academy of Arts in Berlin to Centro Cultural Ricardo Rojas in Buenos Aires. Now Stein’s poetic universe was to meet the essence of “Antichrist”’s disturbing story, by filmmaker Lars von Trier, added to the concept of decorous obscenity proposed by Marcel Duchamp’s Étant Donnés, plus a new text by García Wehbi, all serving the purpose of generating a formal experience that emphasizes the feminine.

In August 2013 a version of Dr. Faustus was recreated in Mexico with Mexican dancers and performers.

Old and defeated, Faust accepts the challenge of one last game of chess with the devil. Mephisto, in an attempt to hold up his power over the disheartened Faust, sets him up. Marguerite is the bait (and her replicates Ida, Helena and Annabel) who falls into the abyss of this trap, to come back out strengthened and victorious. Faust loses the game against Mephisto. The latter is overcome by a woman who no longer needs from others to stand for herself. From victim to deity, she finally restores her own womanhood. The Faustian myth is seen through the eye of Goethe’s tragedy of Faust, Gertrude Stein’s Dr. Faustus lights the lights, Lars von Trier’s Antichrist, and the lewd eye of Marcel Duchamp’s Étant Donnés. These are the conceptual references of this staging that proposes a gender clash against the grain of the classic story. 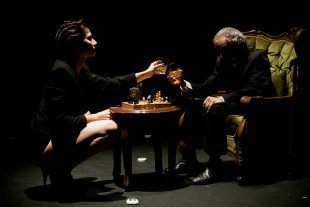 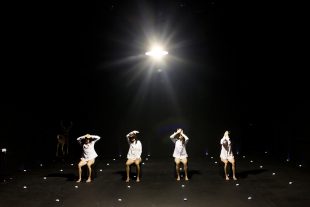 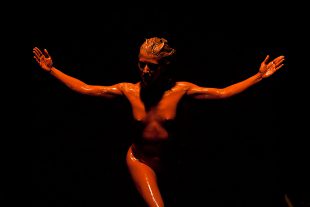 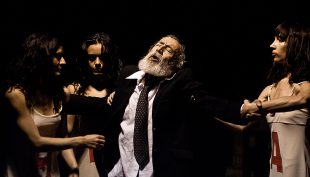 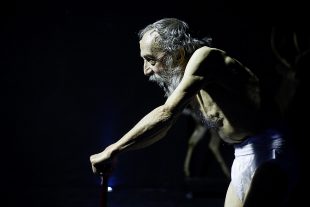 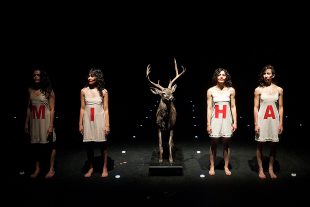 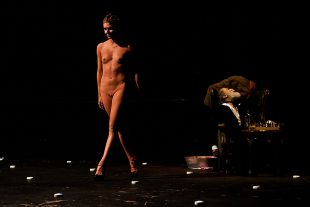 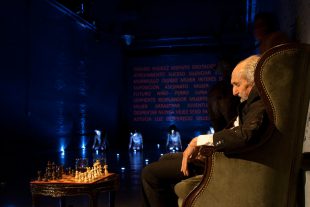 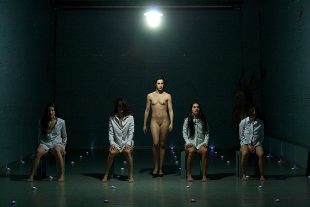 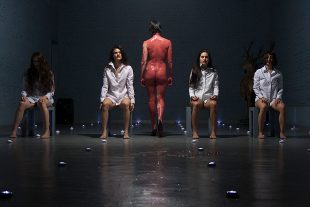 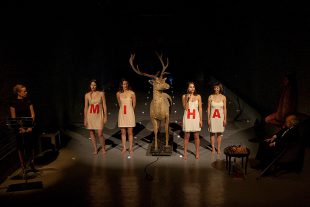 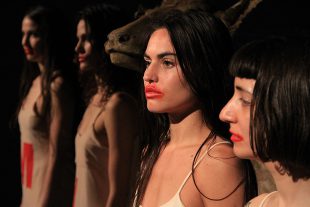