Chamber opera based on the eponymous novel by Juan José Saer

A transposition of Juan José Saer’s eponymous novel, and a landmark work in Argentinian literature, The Royal Lemon Tree narrates the journey of Wenceslao, in his late fifties, in an isolated insular setting in Santa Fe Province during the last day of the year. As time and the River Paraná flow by, grey areas begin to fill the frame of the narrative thread: Wenceslao goes to the family meal alone, as his wife refuses to leave the house since their son died. He himself is as present to the surrounding elements as he is absent to social life, gradually trying to share with us this “space within”.

Taking the most Joycean novel written by Juan José Saer as a starting point and aesthetic reference, Maricel Alvarez -renowned actress and director- and Ezequiel Menalled -an Argentinian composer, resident in the Netherlands- join creative forces to produce this chamber opera, a project commissioned and presented by the Colón Theater’s Experimentation Center (CETC). 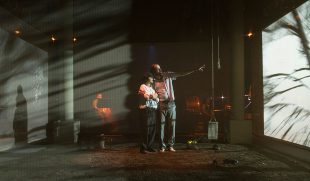 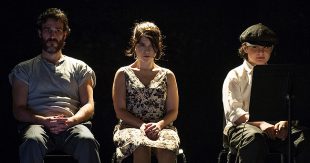 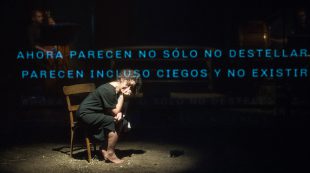 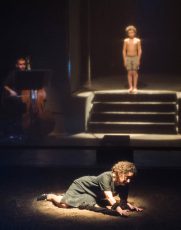 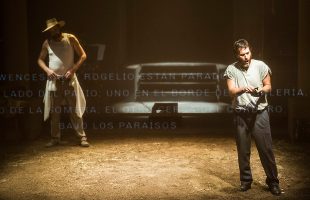 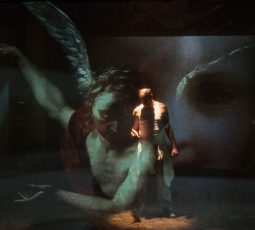 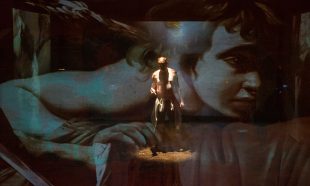 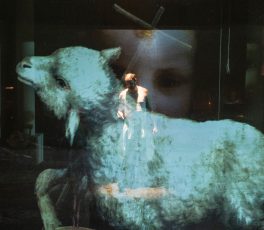 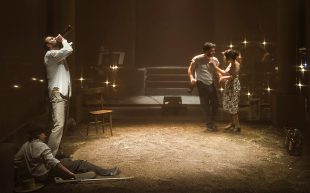 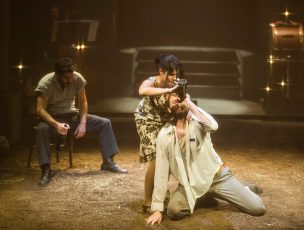 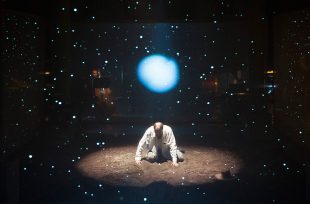 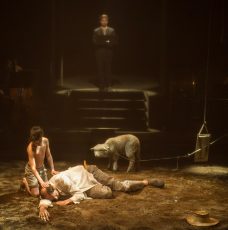 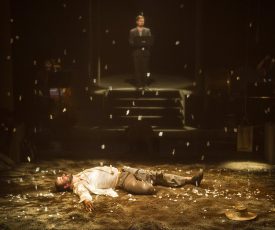 EL LIMONERO REAL received the RFI-Radio Cultura Award (given by the French Embassy and the Buenos Aires City Government) for Best Production of the year.