Scorpion and Felix
by Karl Marx

A performance by LA COLUMNA DURRUTI

The performance Scorpion and Felix (2018) is articulated around a reading of the only fictional text written by Karl Marx: Scorpion and Felix. A Humoristic Novel (1837). In line with the non-conformist stance of La Columna Durruti, the piece looks to provoke action-based reflections which interrogate the present.

“We knew Marx the philosopher, Marx the economist, Marx the politician, but we didn’t know Marx the comedian. We’re not talking about Groucho or Harpo but Karl. Aged 19, Karl Marx flirted with poetry and the novel, and Scorpion and Felix is a demonstration that he could have walked down those pathways too. The book is a series of chapters in an unfinished satirical novel in which the young philosopher-to-be, already demonstrating his virtues as a polemicist, humorously discusses the theories of thinkers that came before him. In essence, it chuckles with an outlandish approach that we could venture to call a predecessor to Dada. It constitutes a literary heresy critiquing the customs of the era in the same irreverent manner Duchamp painted a moustache on The Mona Lisa. In some ways, the existence of Scorpion and Felix is a feverish celebration of the death of this scowling, proud and delineated Marx that history books and monuments in countries where Stalinist socialism reigned took it upon themselves to invent. In this instance, La Columna Durruti is guilty of committing the assassination of Julius Caesar, of tearing off Marx’s false beard”.  La Columna Durruti 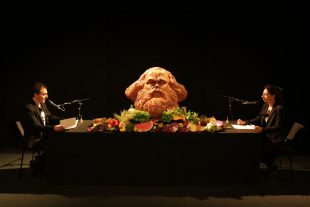 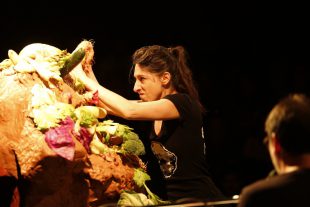 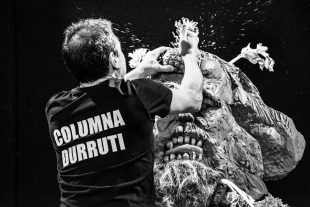 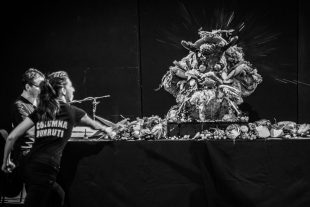 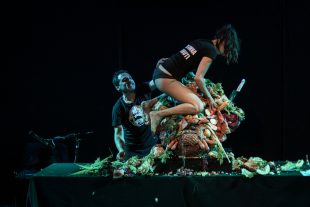 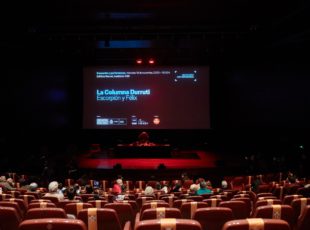 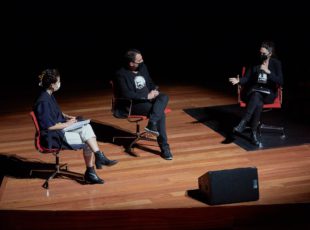 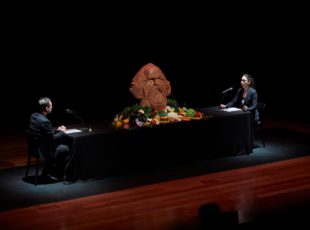 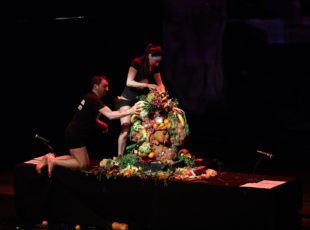 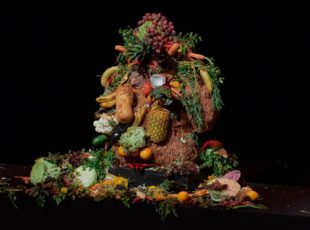