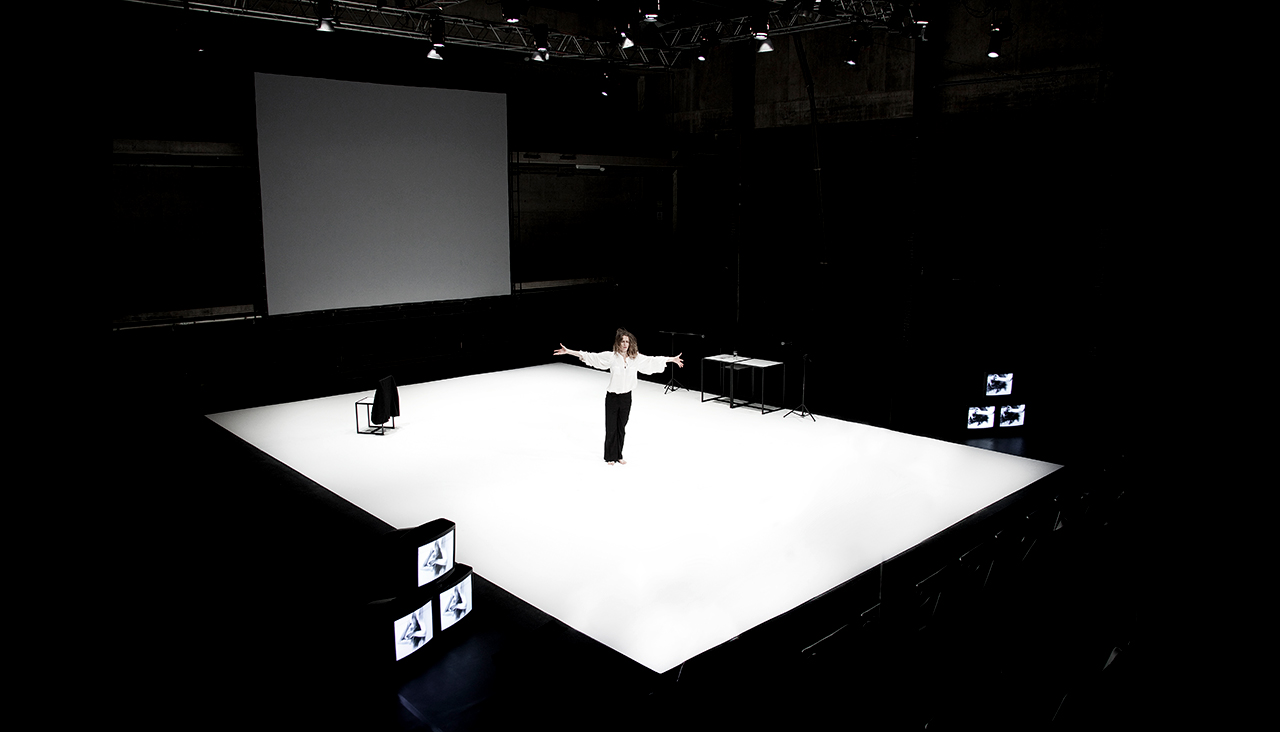 YO TE VI CAER (I SAW YOU FALL) is a text about the physical fact of falling. And about the spiritual consequences of the fall.

It’s a voice, that speaks, whispers, shouts, narrates and becomes silent. It’s the death rattle before the impact. The disappearance of the idea of character and plot.

It’s the construction of a text in the vertigo. And the destruction of the text itself. The fragmented parts of memory. The splinter.

As every impulse, the fall has a counter-force. YO TE VI CAER explores that counter-fall, the elevation, the flotation of things.

YO TE VI CAER is a pretext. A written line that provokes images and spaces to be built. It’s an inquiry within a poetic outbreak. A voice, that multiplies, dissolves or expands, and the infinite echoes. The lighting that produces a leap into the void. To succumb in order to ascend.

Fall and elevation. Chronicles of the fallen and the saved. YO TE VI CAER is a text that can ramify, break and disappear. The calm that comes after the fall, the silence.

YO TE VI CAER tries to describe all that and fails, it’s the chronicle of that failure included in its broken form. And it’s also the tenderness of the rescue. The vanishing of the word. Nothingness. 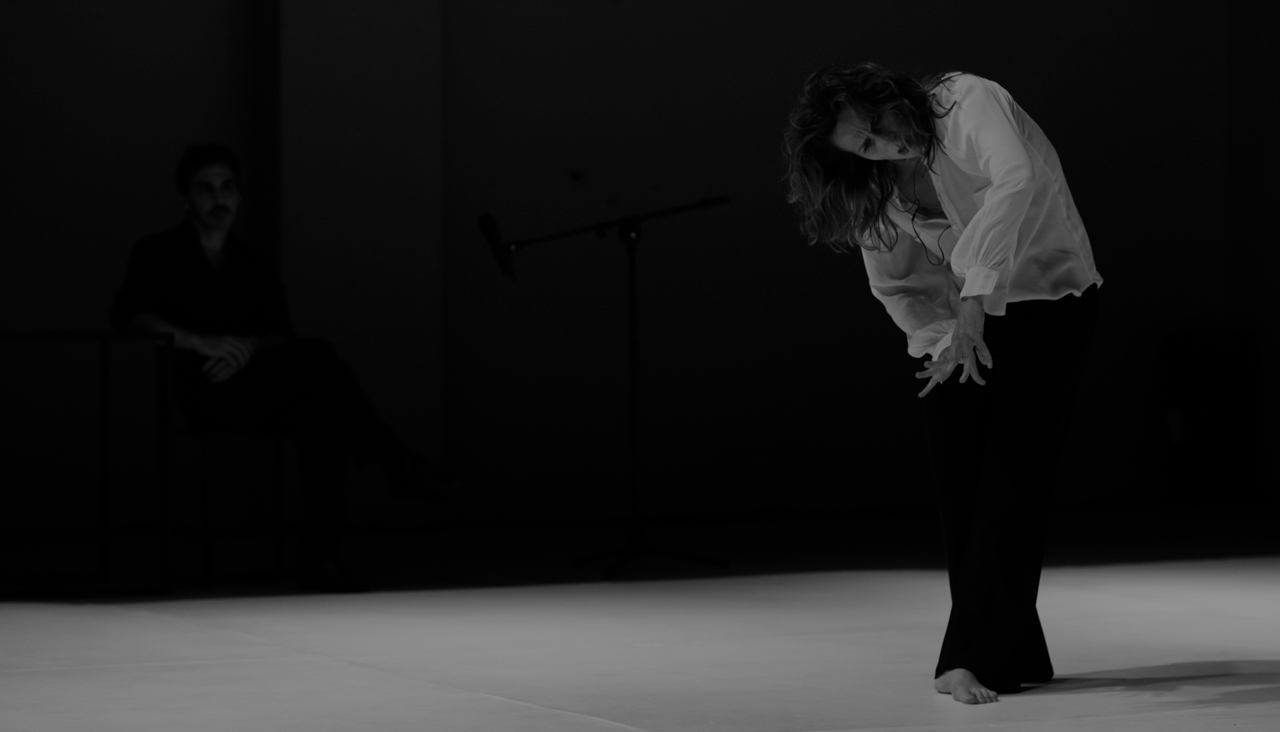 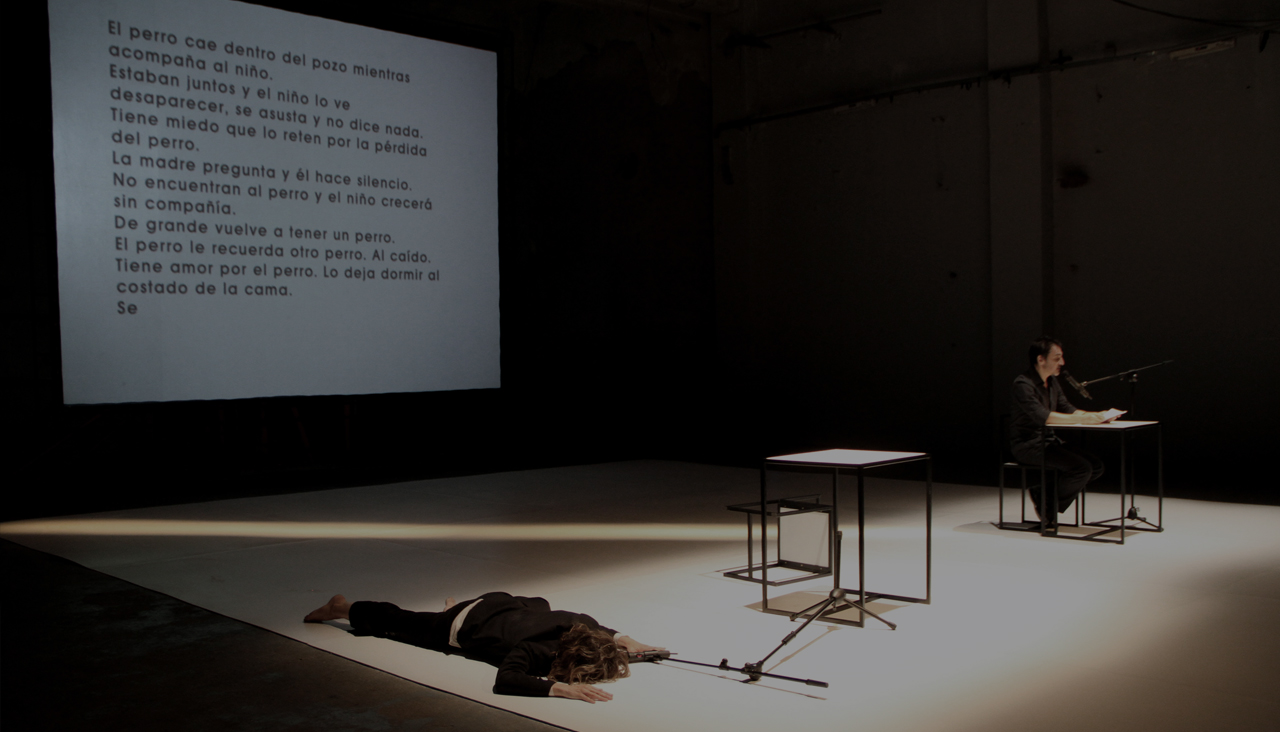 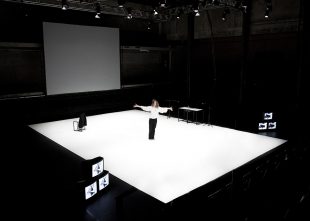 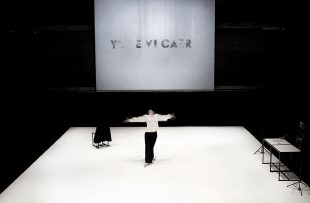 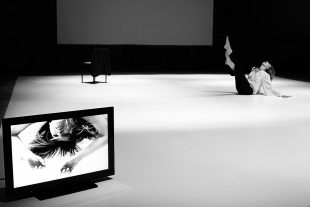 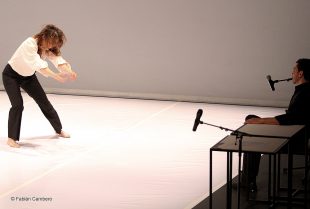 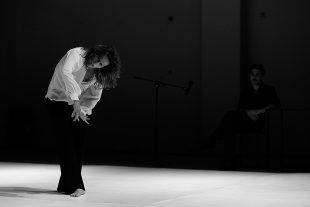 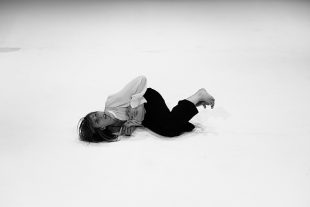 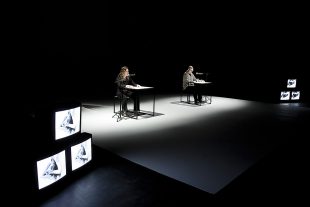 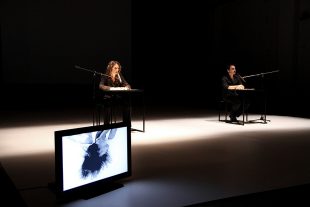 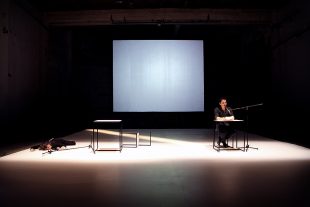 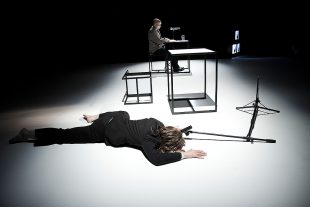 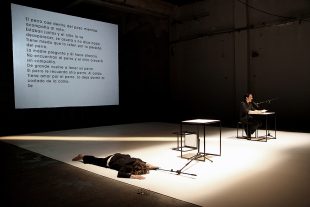 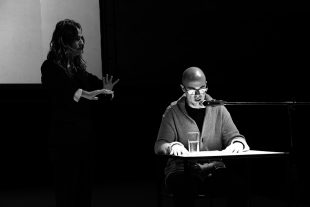 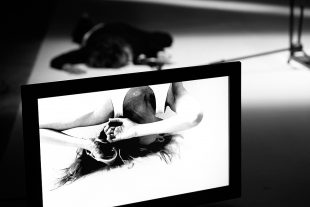 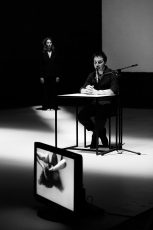 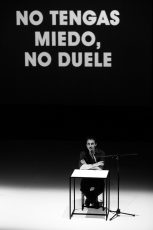 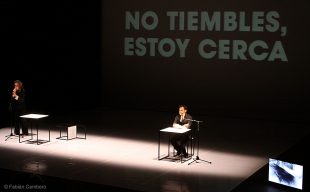 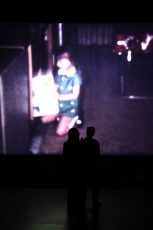 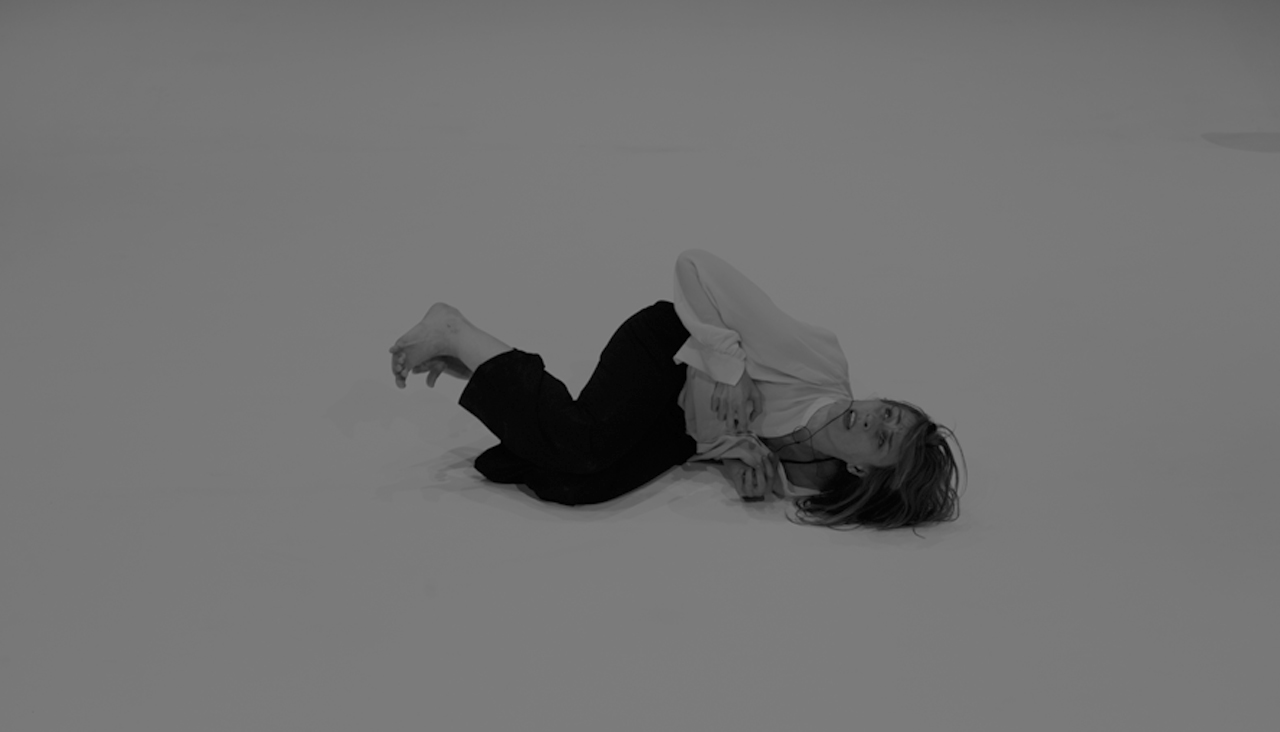