December 2021 will mark the 20thanniversary of the 2001 social outbreak in Argentina. Proyecto Filoctetes -the urban intervention created by the interdisciplinary artist Emilio García Wehbi, who took the streets of the city of Buenos Aires “by storm” for eight hours on November 15, 2002- was an aesthetic response to the devastating neoliberal experiment launched during Menemism, which resulted in the most dramatic political, economic, social, and institutional crisis of Argentina’s recent history.
The idea that triggers Archivo Filoctetes [Filoctetes Archive] is not only to preserve the memory of a temporary artwork but also to develop a platform for the production of critical thinking and the study of certain contemporary art practices, arising from a work that was carried out in another time and different context but challenged by questions of the present. The power of this project carried out between 2002 and 2008 -in cities such as Vienna, Berlin, Buenos Aires and Krakow- is activated and enhanced by the actions of this archive. As a collection of heterodox materials -photographs, videos and audios, journalistic articles, critical essays, and testimonies of those who participated in the experience- the aim is to create an archival fabric to draw connections between the documents that recorded the action itself and those who can reflect on it.
Archivo Filoctetes is a body of diverse works whose multiple layers of meaning allow us to reconstruct the memory of a work of ephemeral art. Its free and unlimited access to its corpus is a way to contribute to the democratization of knowledge. 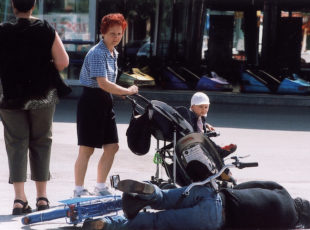 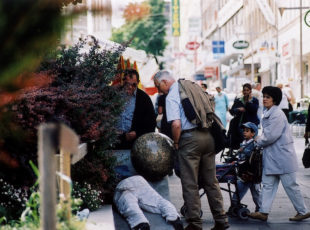 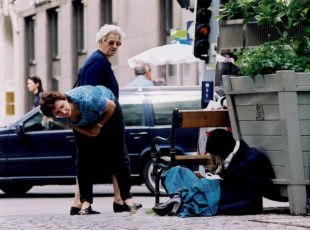 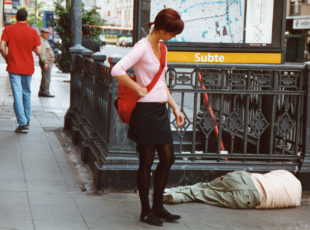 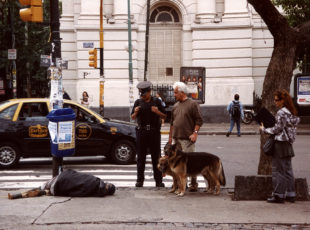 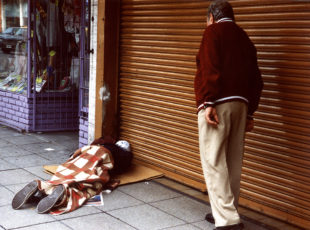 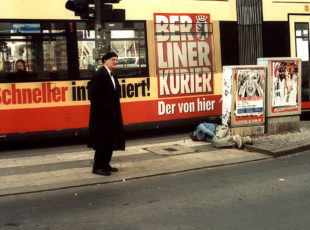 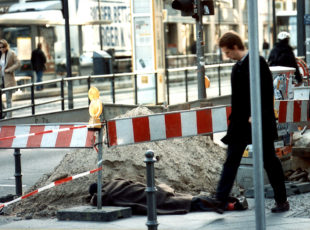 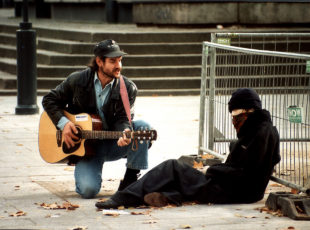 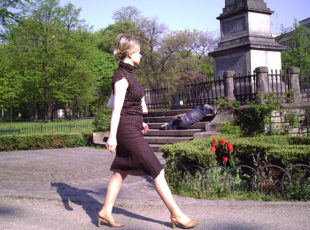 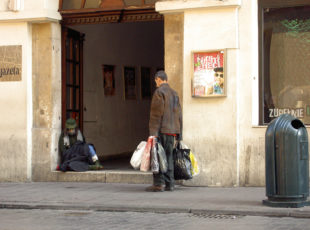 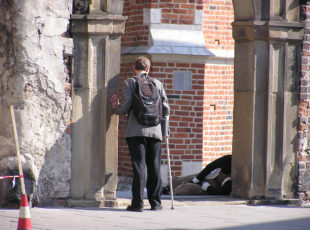